This morning, as my radio alarm clock woke me to the talk radio, I was sleepily attempting to piece together what was going on with Jesse Jackson because twice as I was attempting to hit the snooze button his name was mentioned. What I know about the show that I listen to ----is that anything of little interest gets tossed to the side for a topic that keeps the callers calling in. So I knew 20 minutes later when I was still hear the same names that something must have happened.

So on this day, as many others, I neglect my reps of aiming at the snooze button and let the radio stay on as I lethargically made my way to power up the computer to see what was going on. It didn’t take long at all. Google is so awesome. There were plenty of links to choose from…..

Now that I have given you some background into my initial knowledge of Jesse Jackson’s statement, I will gladly throw around my view.

At first I thought of it as just another hater on the job. But the more I thought about it during the day, I realized that this was not about politics this was personal. Jesse felt like it should be him, that he should have been the first serious contender of African –American decent getting this close to the Oval Office.

Envy is a terrible disease, it can ruin your ability to enjoy the now. I heard someone once say that “envy is you trying to tell God who should be blessed”. And who is Jesse to defeat God’s order and timing for any event personal or political?

But the more I gave this issue mental vigor, I came to realize why this was so personal to Jesse, it wasn’t about the road to the White House, or at least it was not only about the road to the White House. Wasn’t is Jesse who a few years ago had an “outside child” to surface due to lack of support? Oh yes, this was personal. Jesse was upset because this was personal. Jesse was feeling the pressure from the heat seeking missile on his own back.

This was an issue of reproductive responsibility, but it was now a finger pointing…not intentionally, but aiming at all that were not stepping up with pateral responsibility—and this just happened to include Jesse. All of this stemmed from Obama’s speech on Father’s Day, where he made several statements about family responsibility and involvement. He wasn’t speaking as an outsider, but as an insider--- a man whose own father had jumped ship, and as a devoted father to his own family, and as an African-American. So who was feeling like the outsider in all of this---- Jesse.

This was not just about politics, but about being a role model. Jesse is losing his grip on the political arena--- well I am not sure that he had a good grip anyway—but never the less…. Obama is standing up as not only a political candidate, but as a role model. And this is the reason why I have paid so much attention to this man’s campaign. This was my hope for his campaign in all of its potential- not just political accomplishment. I had already written about it as a matter of fact—


As the role model I had hoped for him to be------------Once again Obama maintains his composure under pressure. The media circus of news story hungry journalist piranhas were hoping for something…. But Obama maintained and as a gentleman accepted the apology of Jesse Jackson concerning the remarks. Let’s be real. Jesse is not sorry for what he said, he meant it… but he is sorry that he got caught on mic. One bad moment can twist everything for you. Jesse, I am sure, is upset that his name is not being tossed around for VP, in the midst of everything else.

Where is the theological piece? Well there are several but I will only highlight one at this time------

I Timothy 5:8- lets us know the deal. An infidel is defined as an unbeliever or one who believes there is not God. Someone who does not take care of his own is worse than someone who is lacking in more ways than one.

So now that we have had a glimpse into the real Jesse, the one who doesn’t take care of ALL of his children, who is envious of another’s accomplishments, and one who feels like a man who takes care of his children and encourages other men to do the same is less deserving of reproductive genitalia---- 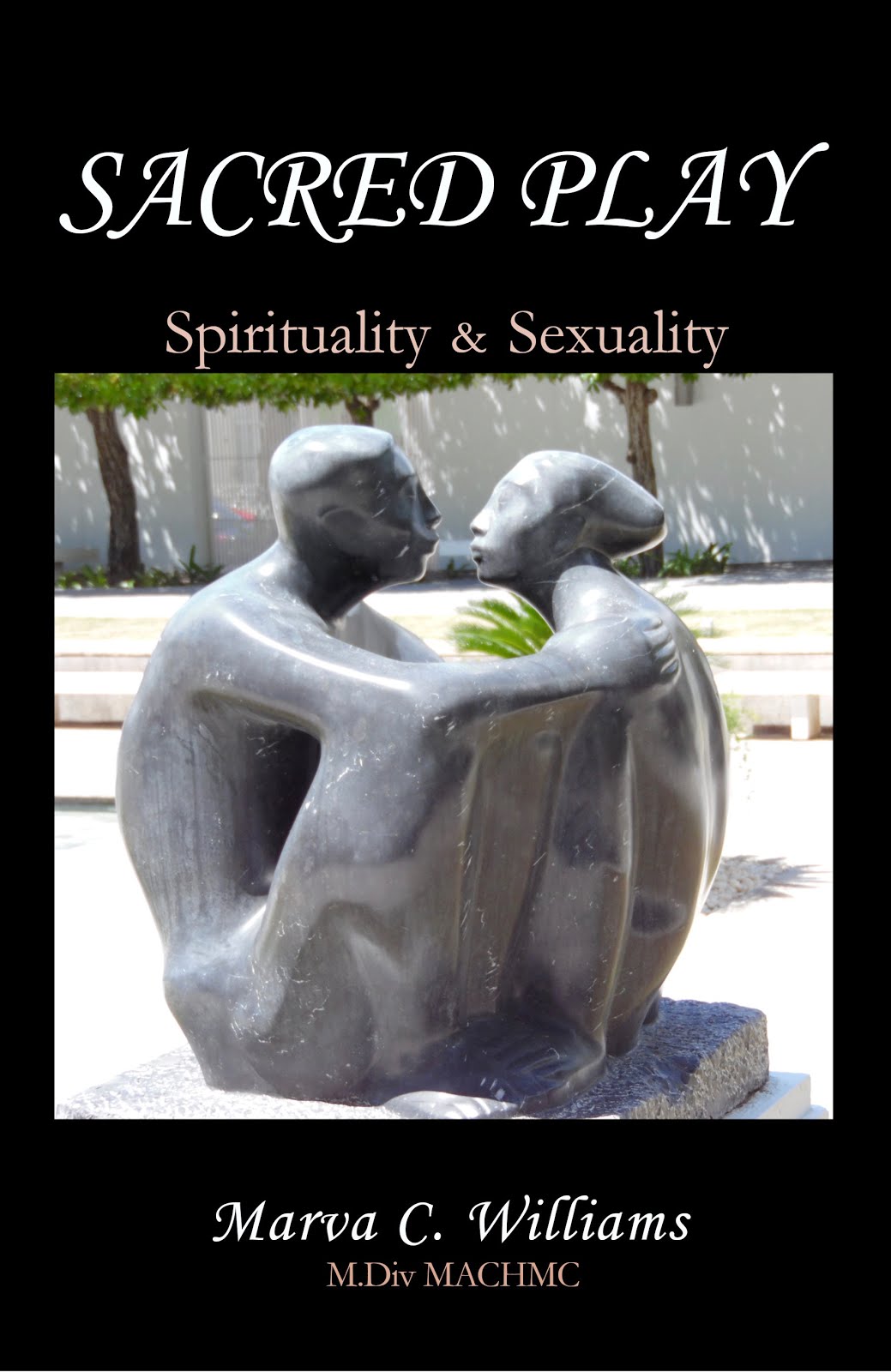 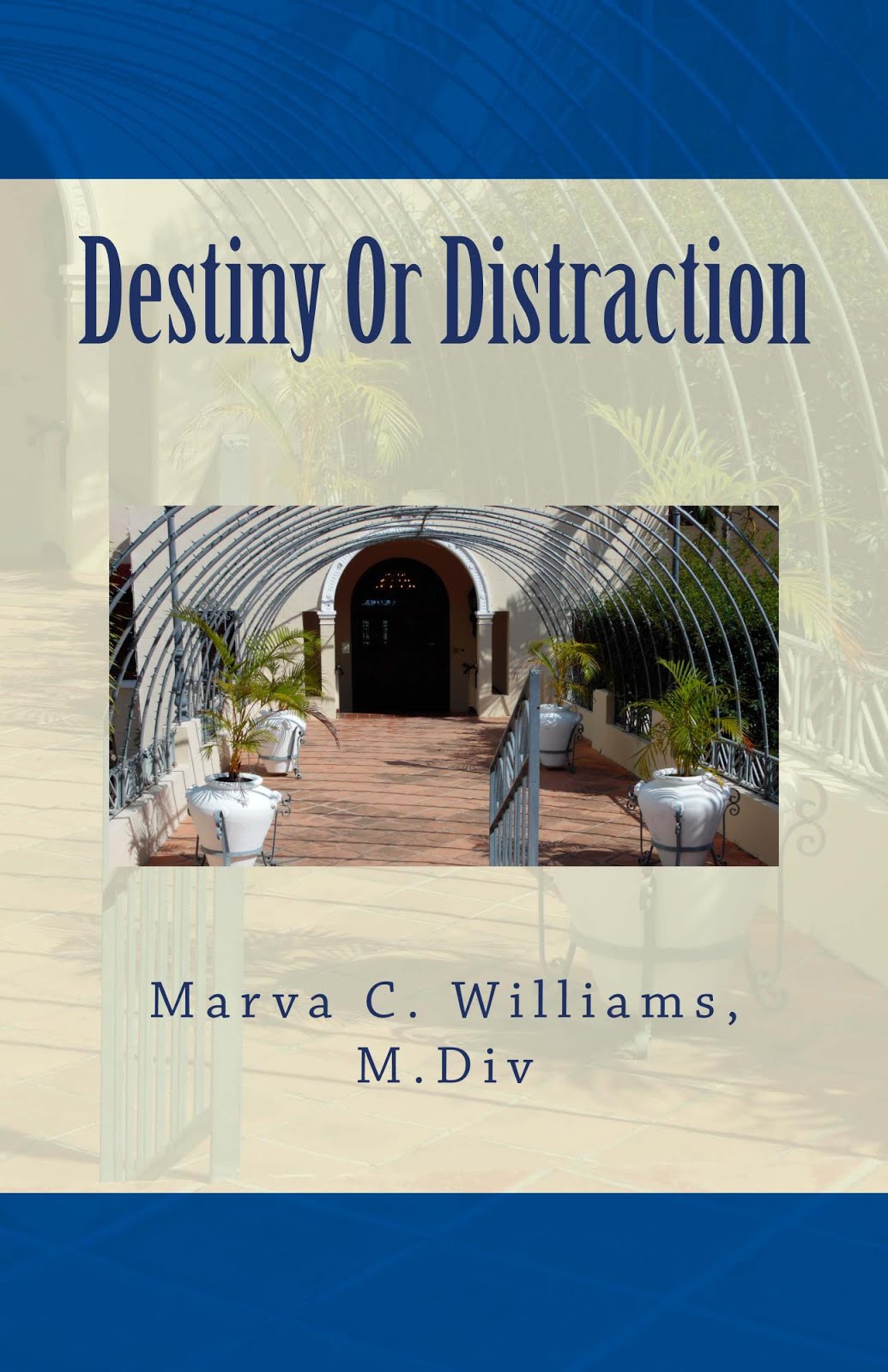 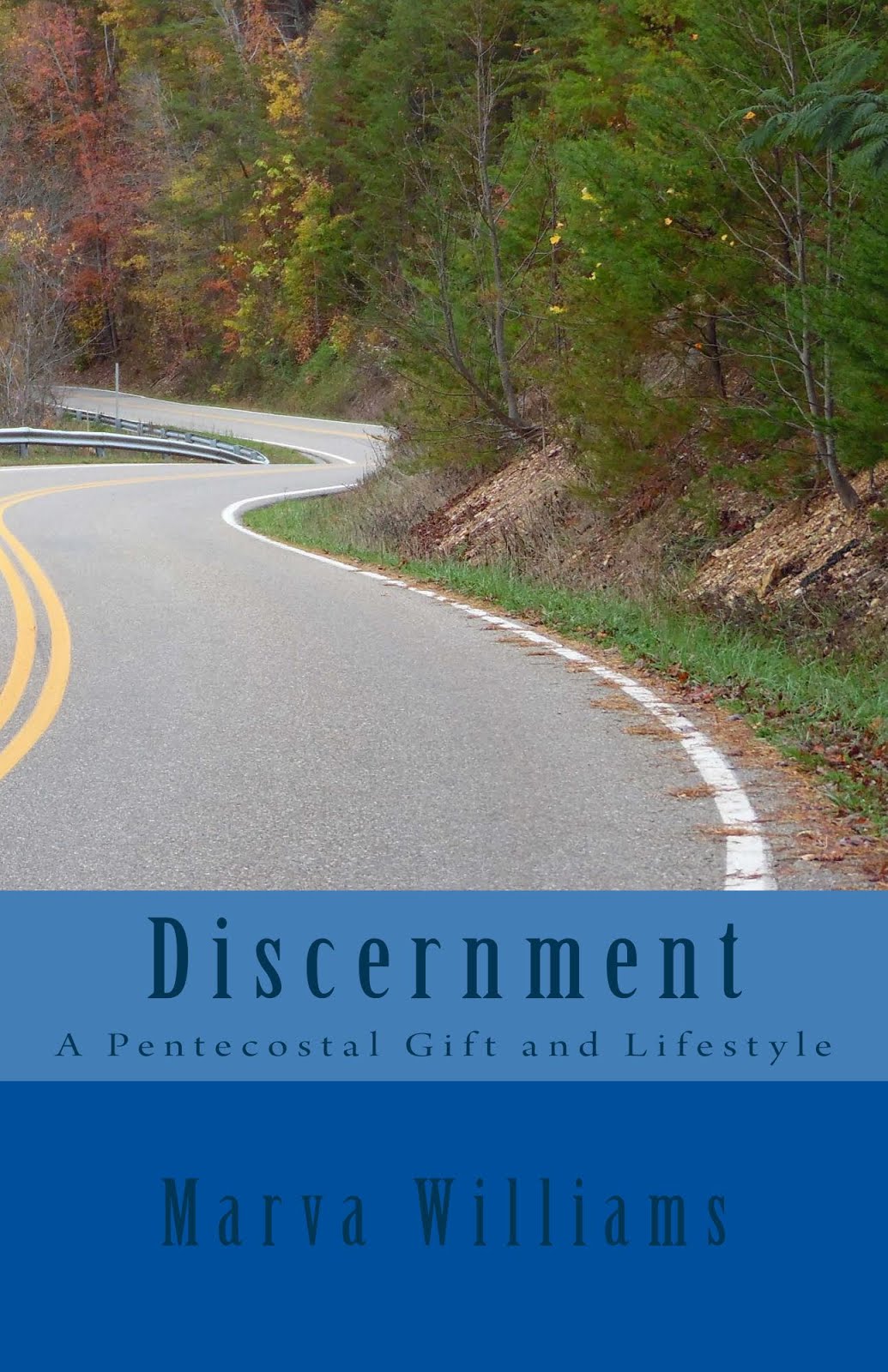